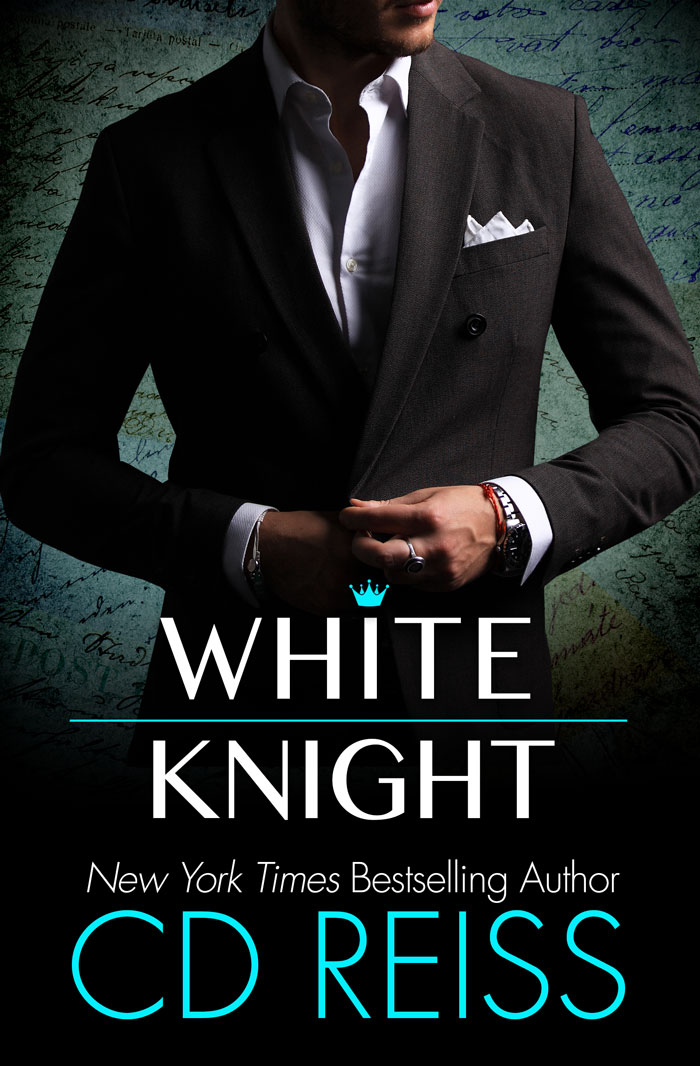 Catherine Barrington is a rich girl. Chris Cartwright is a poor boy.

On the trading floor he became the man he knew he could be. Now, it’s time to return.

She didn’t care about his money, but he didn’t believe her. Soon after he left, all the money was gone.

Her life is hell.

Money was never the barrier, until now. 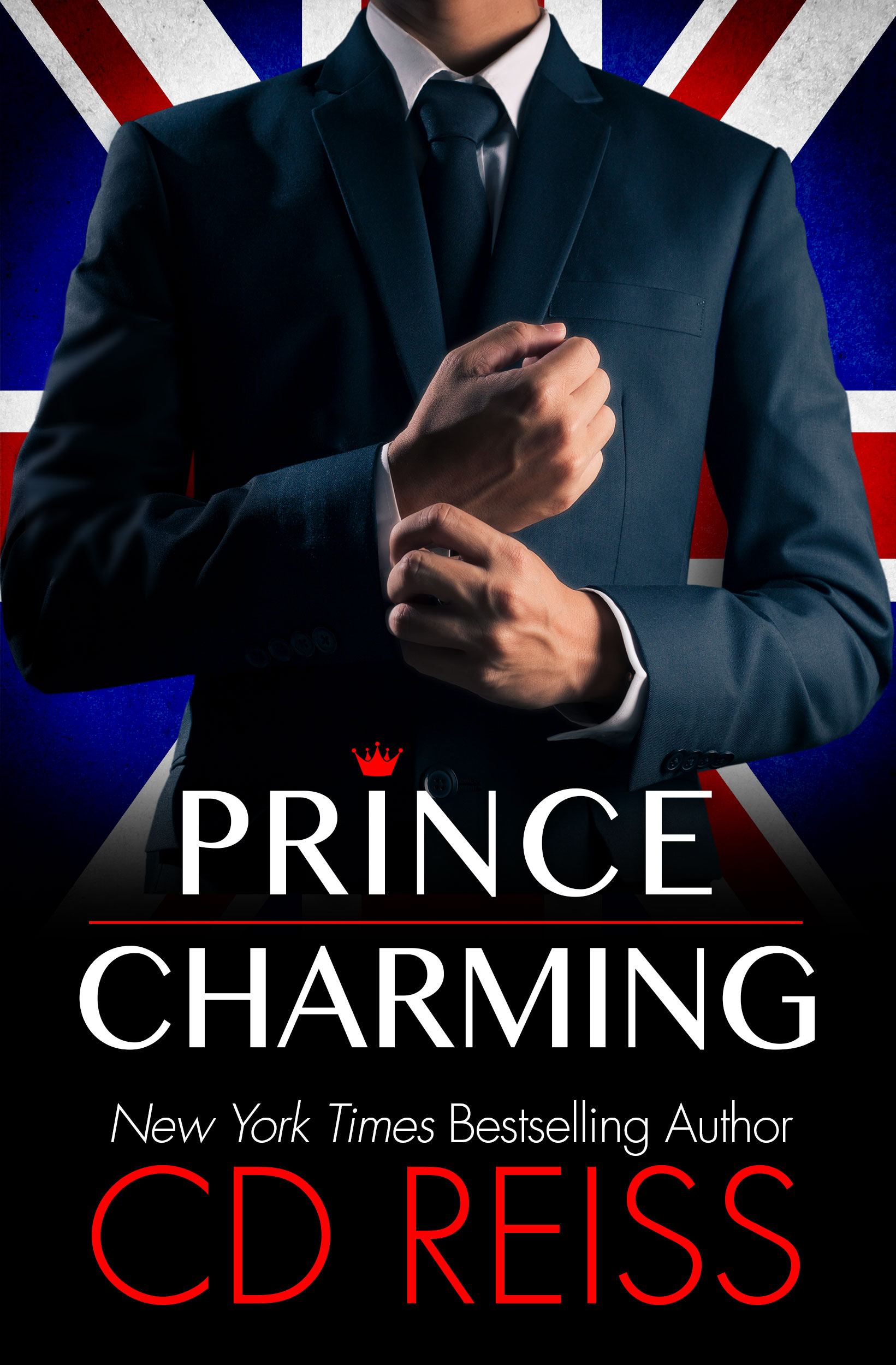 Keaton Bridge is exactly the kind of guy a straight-arrow like Cassie doesn’t need.

For one thing, he’s a criminal—and she fights crime for a living. And being criminally handsome isn’t helping her say no, either. Everything about him screams trouble, from his British accent to his mysterious past.

And Cassie doesn’t do trouble.

Keaton’s got his own trouble. He’s trying to go legit, and an FBI agent hanging around is the last thing that will help his credibility. All it took was one night of passion to sear her into his skin. Now he can’t imagine living happily ever after without her.

All they have to do is walk away.

But neither of them ever walks away from danger.

Taylor Harden is a tech hero on the edge of fame and untold wealth, until a hacker freezes his company and holds it hostage.

Using your mouth to…

How far is this crazy woman going to go?

This error message is only visible to WordPress admins

Please go to the Instagram Feed settings page to create a feed.