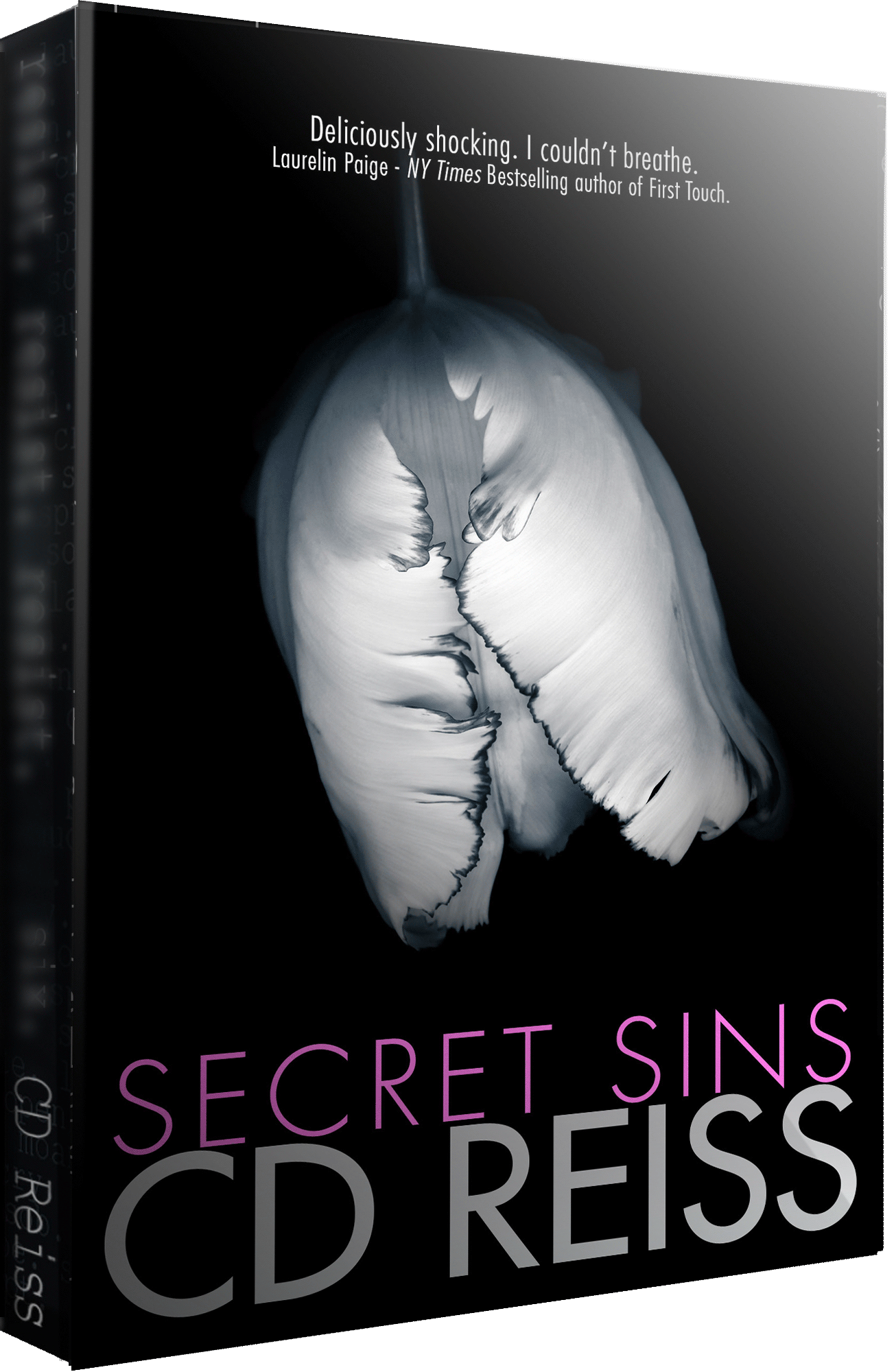 Her name is Cinnamon. Cin for short. Band mates Strat and Indy don’t know anything about her except she’s smart as hell and sexy as heaven. They can’t agree who gets her, so they do the only thing two best friends could do. They declare her off limits to both of them.

Margie, AKA Cinnamon-you-can-call-me-Cin, has a thing or two to tell these guys.

Nobody “gets” her. She’ll let them know which one she wants when she can decide between them. Until then, their little pledges and promises aren’t her problem.

Her family is her problem. Her friends. And the world-famous blues rocker who has her cornered. He’s her problem too.

This may be one problem she can’t fix without some help.

Secret Sins is a standalone novel with an HFN, an edge just where you need it, and a shocking twist at the end. It’s recommended for people over the age of 18 with an open mind and a love of super hot stories.

This product will be delivered at the Book Bonanza 2022 signing. Please do not order unless you are going to attend. I will not mail it.