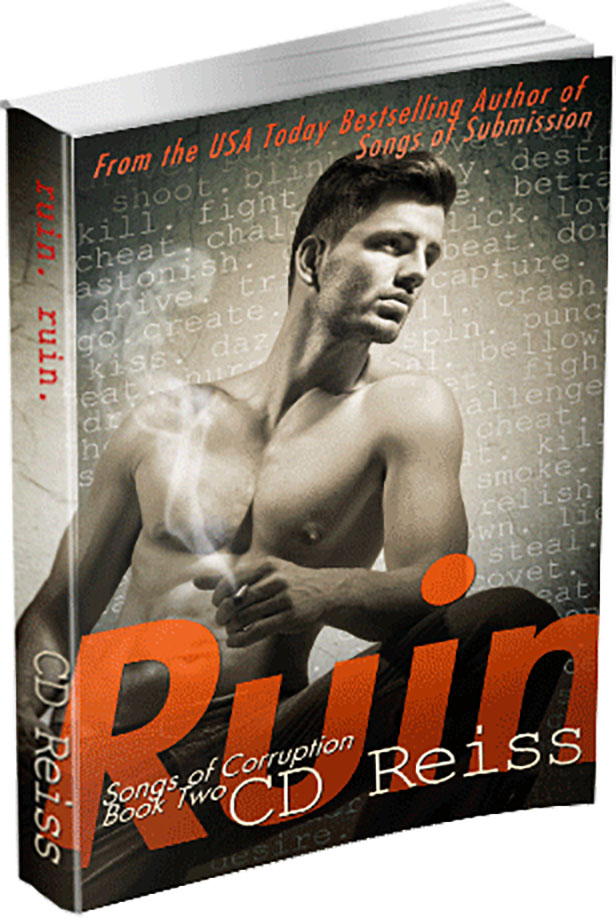 Antonio is a killer. He’s beautiful and educated; a prodigy of a thief and as violent a badass as ever came off the boat from Napoli.

Theresa knows it, but that doesn’t stop her from getting emotionally and physically entangled with him, and this is how she got it in her head that she can protect him.

But it’s not her job to save him, and she’s just not getting that. Every time she tries to protect him, she practically gets him killed, and the tighter he grips her, the more dangerous she becomes.

It’s almost as if protecting her the way he does is the one thing he should stop. As if the only way he’s ever going to find a moment’s peace is to just embrace her as a partner, rather than a defenseless creature.

But he’d never do that. Not this violent badass.