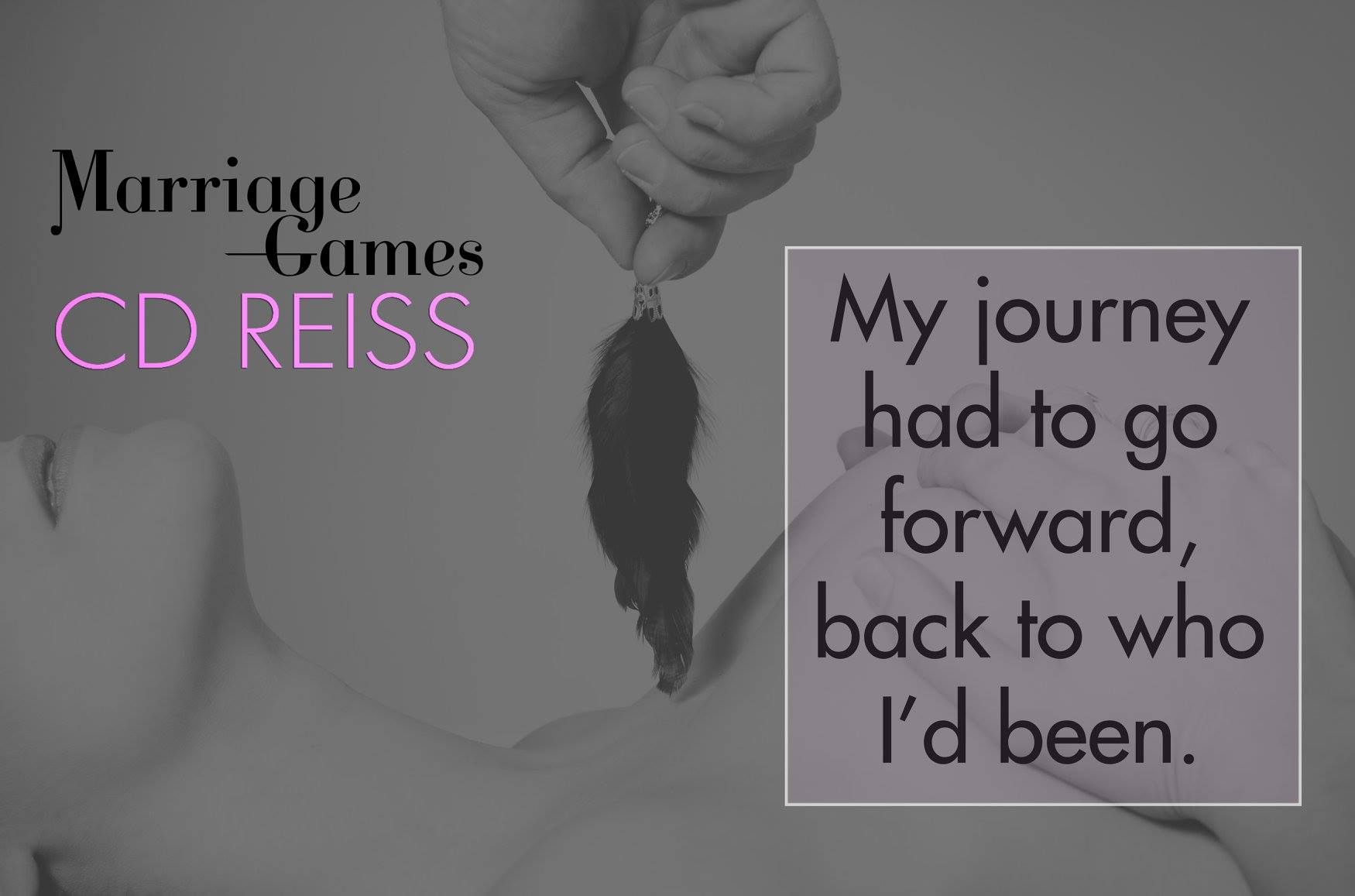 Two solid, full length books worth of story. And as much as I can't wait to release Marriage Games, my anticipation and love for Separation Games is even greater, because I want you to get to that ultra-satisfying, swoony, delicious ending with me.

I'm releasing Separation Games as soon as humanly possible. Jan 3rd, 2017—Less than three months after the release of Marriage Games. It's coming along very nicely. There's hot sex, angst, crisis, drama and most importantly, everything you love about the ending of a romance. But that ending is earned. I'm not doing it cheap. You'd never forgive me for taking a shortcut.

In the end, I'm asking you to trust me. I've been structuring this story in my head for over a year. I have you. I have the safety of your heart as my first concern. You'll be happy. Promise.

If you've read Songs of Submission and stayed with me between Resist and Sing, I think/hope I earned your trust. If you haven't read Jonathan and Monica's story, ask someone who has. I think I did some pretty cool literary CPR there.

If you want to get Separation Games ASAP – preorder it here:

I think you will love it. I know you will. You're going to hug this book when you're done with it.

If you'd like to read books in my voice that are similar to The Games Duet, I recommend Songs of Submission. The story is complete from how-do-you-do to HEA.

As the books were released in serial format, I suggest the bundles as your most economical option.

If you're on Kobo, the first eight books are available in an eight book bundle.

GET COMPLETE SUBMISSION ON KOBO