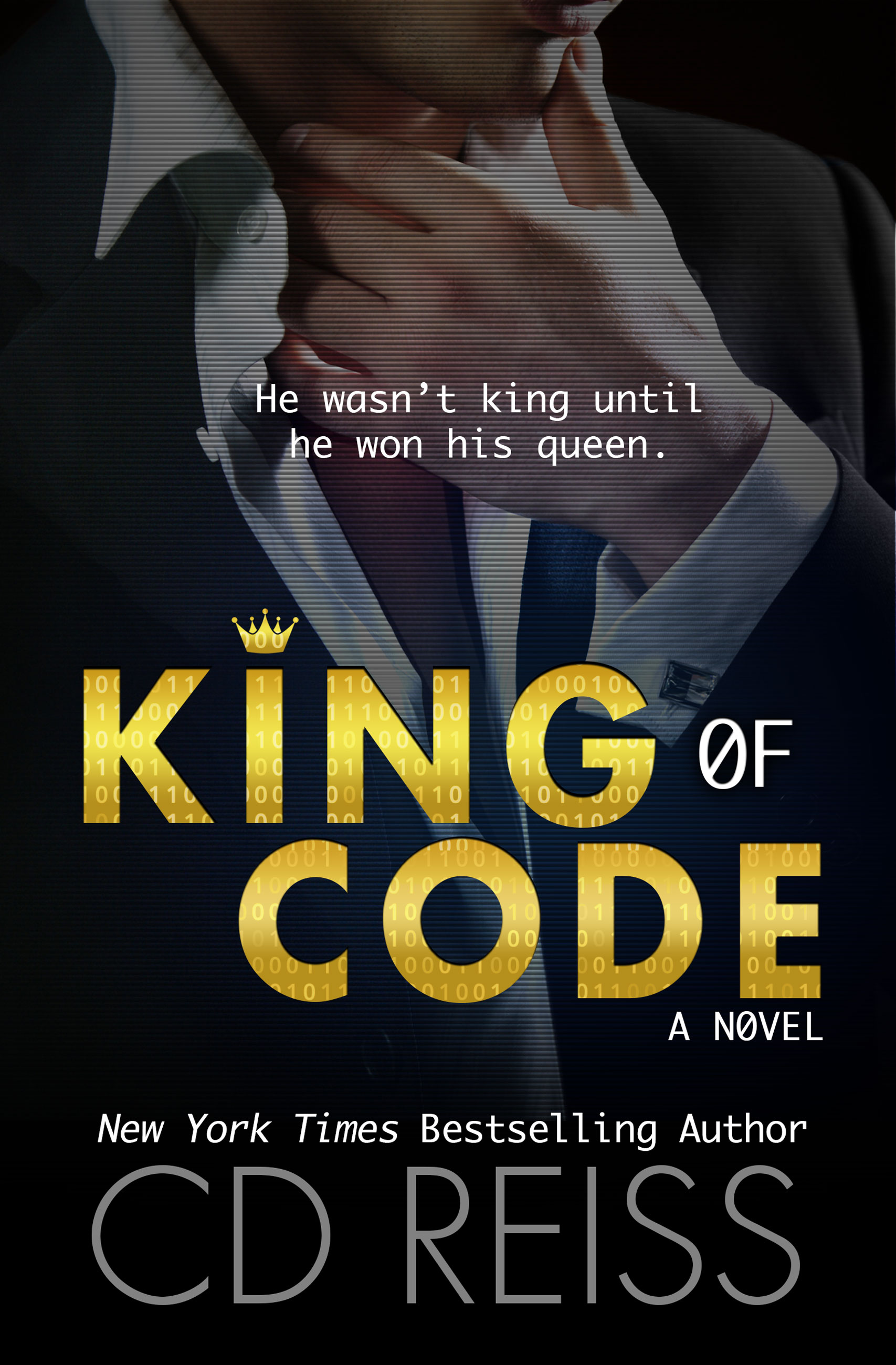 Taylor Harden is a man on the edge of fame and untold wealth, until a hacker freezes his company and holds it hostage.

Kissing unlocks a partition.
Touching unlocks another.
Using your mouth to…
How far is this crazy woman going to go?

King of Code is the first book in a new world of standalones.